Home / News / Industry News / What are the advantages of copper mylar

What are the advantages of copper mylar

Copper Mylar is a type of foil shielding that is used in various electrical cables. Its main functions are to transmit electricity and information, to realize electromagnetic energy transformation, and to act as an insulator for the conductor. It is used in many kinds of electrical cables, including coaxial cable, local network wire, electronic communication cable, and computer peripheral wire.Mylar is a polyethylene terephthalate-based film that is clear and flexible. As its thickness increases, the film becomes cloudier. The material is used in many different applications. Mylar combines good electrical conductivity with good chemical resistance to create a versatile and durable material. It is used in space blankets and protective plastic coatings, as well as in a wide variety of electronic applications. 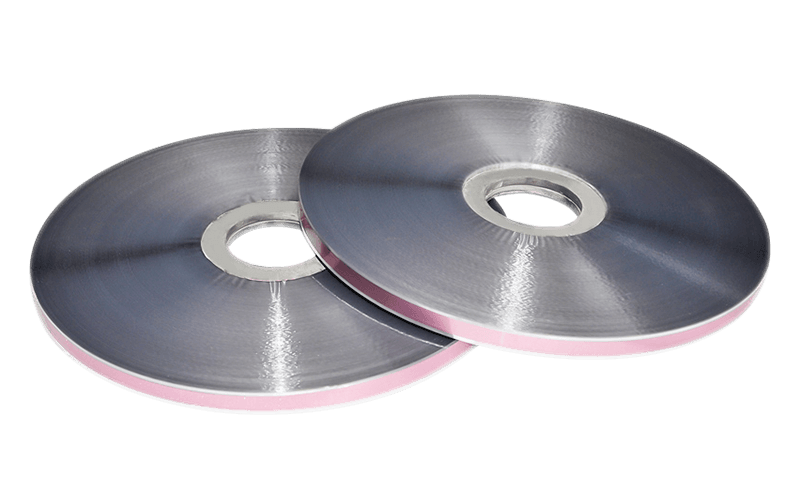 Its dielectric constant varies from 2.8 to 3.7 and its dissipation factor varies from 0.0002 to 0.016.Electrical conductivity is determined by the number of valence electrons in the material. Metals with one or two valence electrons are excellent conductors, while those with three or four valence electrons are semiconductors. Copper is the most highly conductive of all common metals.Copper Mylar, an electrically insulating sheet made of copper, is a good material for electrostatic discharge experiments because of its good dielectric constant. It can conduct electric currents well and resists the effects of gravity. Researchers at Carnegie Mellon University have demonstrated this effect in an experiment by using the static energy to inflate three-dimensional Mylar forms.

The electrical charge produced by electrostatic discharges depends on the area of contact, the humidity of the surrounding area, and the difference between the materials. This difference causes an imbalance in electrical potential, which in turn causes the sudden transfer of electricity. The two materials in contact generate an electrostatic field, which is then used to trigger a spark between conductive bodies.Copper mylar is a thin, lightweight, and highly adhesive material. This material can be used in a wide variety of applications, including aerospace applications.

Its strong adhesive force makes it ideal for flexible packaging. A wide range of substrates was used to test its adhesion properties. These include common household materials such as painted drywall, finished wood, and glass. Exotic materials such as graphite M55J and carbon fibre sandwich panels were also used. Several ceramic tiles with different textures were also used to test the adhesives' performance.The strength of an adhesive depends on its ability to resist static forces in the same plane as its backing. The shear resistance of a PSA is measured by measuring the force needed to pull a sample parallel to its surface, under constant or increasing load. Static shear tests require a constant load for longer test durations. Dynamic shear tests involve increasing the load over a shorter time period.