What are the purchasing skills of film prices

There are many kinds of films on the market, but the co […]

There are many kinds of films on the market, but the commonly used printing films are BOPP, NY, PET, PE. As far as printing is concerned, the most important thing is of course the surface treatment effect of the film and whether the NY film is damp. When printing, the process requirements for the surface tension of the film should be formulated for one film roll and one test. The corona effect is time-sensitive, if it is placed for a long time, the corona effect may drop too much to meet the printing requirements; it can also avoid the hidden trouble of printing due to accidentally reversed film surface. 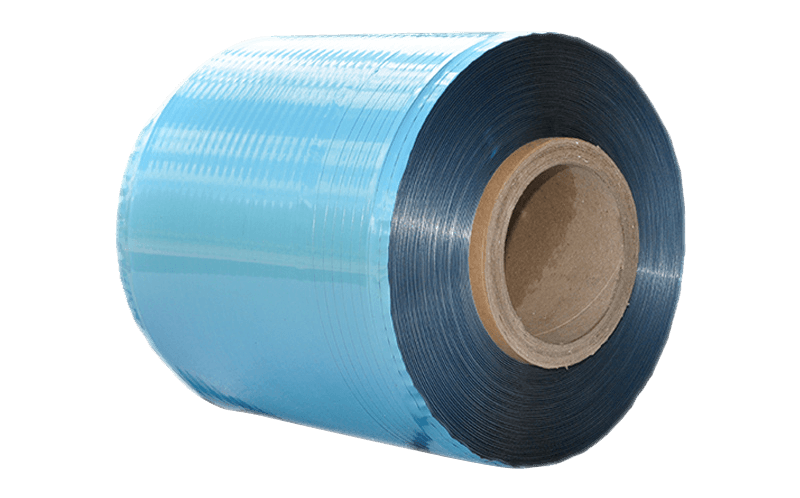 PE film is the object we focus on: when blowing film, some film rolls may miss corona treatment; excessive or uneven film thickness causes insufficient corona effect; film blowing is caused by adding too much slip agent or high cool If the proportion of sliding pellets is too large, the corona effect will be greatly reduced. When the corona effect on both sides of the 12~15um PET film is not much different, it is easy to cause the failure of the back of the printed film roll. Corona requirements for printing film: BOPP, PE≥38 dyne, PET≥50 dyne, NY≥52 dyne.